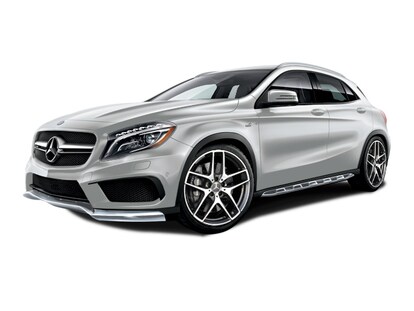 The RAM brand recently revealed a special RAM Truck called the “Man of Steel” Power Wagon. This Power Wagon was created in conjunction with the upcoming ‘Man of Steel’ Superman film. This heavy duty pickup wears charcoal blue paint with red accents and a patterned inspired by Superman’s suit and a glossy black roof made to represent Clark Kent’s dark hair.

Superman badging on the RAM truck has been put on all sides, as well as the interior. The interior features upholstery in pewter leather and mesh, which will also remind the driver of Superman’s world-saving outfit.

This special edition Hemi-powered off-roader will make its debut at the “Man of Steel” premiere in New York on June 10th, then tour the country promoting the film, which features a collection of new Ram and classic Dodge trucks. The Dodge RAM earned the title of “Truck of the Year” for 2013 during the Detroit Auto Show, making it the best choice to proudly wear the name of the ultimate hero. These new RAM Truck in Tacoma models can be found at the Larson Automo

There are no plans to offer the package on production vehicles, but the truck will be auctioned for a yet to be named charity later this year. It was created during a collaboration with Warner Bros. and will make its rounds to several state fairs and rodeos throughout the year.